The Influence of International Public Opinion on Pak-Afghan Border Management 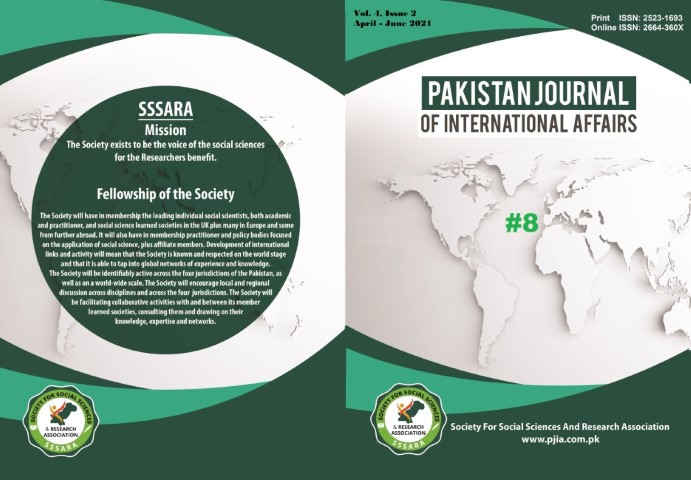 This work is licensed under a Creative Commons Attribution 4.0 International License.   The journal allows readers to freely read, download, copy, distribute, print, search, or link to the full  texts of its articles and to use them for any other lawful purpose.